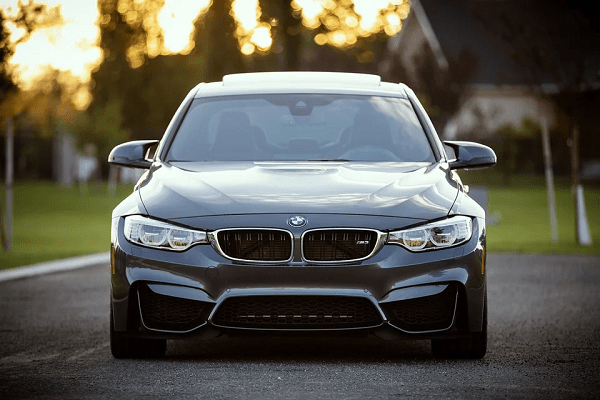 People have varying opinions about robots driving cars. Whichever side you take and whether it is the future you want or not want to be, it seems like self-driving cars are on their way. It may not be long enough to see vehicles that people drive, will soon be replaced with futuristic and fanciful autonomous cars that drive themselves.

Truth to be told, the car industry is gearing towards autonomous technology. While you may not be fully aware of it, robots bit by bit are changing how people drive. From Google’s Waymo, Tesla’s Autopilot, and BMW’s Distronic, manufacturers across the globe are spending millions to develop autonomous vehicles and integrate AI technology.

Today, it’s pretty difficult to spot a new car without any driver assistance or artificial intelligence technology, such as rear parking sensors to adaptive light control systems, cruise control, and collision avoidance systems. Moreover, some prototypes were successful, providing that the technology is in the world right now, with some driverless AI-powered, robotics vehicles now hitting down the roads. 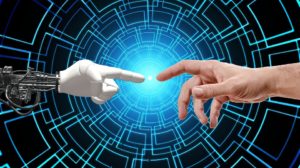 In 2018, May Mobility started their experiment with self-driving shuttles in Columbus, Ohio, which took residents and visitors to the city’s downtown attractions, such as museums and parks. Shuttles were equipped with various technologies, from radars, cameras, LiDAR (light and detection ranging) to make it work.

Adding to that, it also uses the so-called MPDM (Multi-Policy Decision-Making System), serving as the “brain” of the bus. It is software that is fed with lots and lots of data, depicting many scenarios, and training the system to understand and how to respond to the given situation.

Meanwhile, Google first ventured into the self-driving vehicle industry in 2009, aiming to get autonomous cars on various uninterrupted long-mile routes. In 2016, it became Waymo and has launched successful projects, such as “Waymo One,” an autonomous commercial driving service, operating without the need of any driver. It also has a self-driving trucking division called “Waymo Via,” specifically used for moving freight while resolving the distinct challenges of trucking.

In 2015, Uber also started working on self-driving vehicles. Though it recently sold autonomous car subsidiary to San Francisco-based startup Aurora in 2020, the deal is said to speed up the transition and make self-driving cars, finally a reality.

With all that developments, we know that there’s a big chance that robots are going to drive cars. The question is, how long will it take to come true? Well, the next steps may be more difficult than ever. 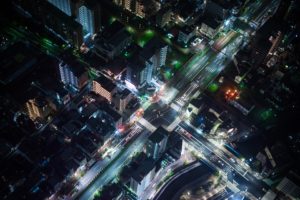 In March 2018, Uber’s self-driving car killed an innocent pedestrian in a test drive. While its system was able to recognize the person a few seconds prior to the accident, it was not able to hit the brake or evade the individual. The said incident raised eyebrows and hurt the confidence towards autonomous technology, and proved that there’s a long way to go before it turns into reality.

A decade of investments, studies, and innovations exerted towards improving the industry undoubtedly has given birth to impressive autonomous technology. Robots now are intelligent, but may not be enough to measure humans and respond accordingly to human’s unpredictability.

There have been other several cases where self-driverless cars hurt other road users or pedestrians as the vehicle didn’t react accordingly. The major challenge facing fully-AI powered and robotic vehicles is entirely understanding how other drivers and people think while on the roads. As such, the current technology needs to be far smarter in order to ensure optimum safety for everyone. 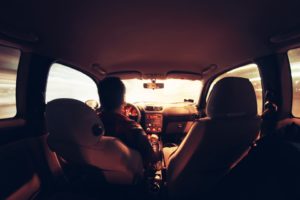 Moreover, cost also serves as another hindrance. While the technology is now present, incorporating radars, cameras, lasers into cars can be pretty hefty. Plus, huge processing power is required to process all data received from the given equipment. What makes it more challenging is that it had to be integrated into the car, adding up to the expense.

We cannot also neglect the fact about the human experience. Some people love driving their own cars and the fulfillment they get. So, not all may be ready yet to transition to this new technology.

Though having cars powered by robots is pretty fascinating and can change the landscape of driving a hundredfold. However, with all the challenges laid on the road, it seems their takeover won’t happen anytime soon and humans will still take control of the wheels for the decades to come.