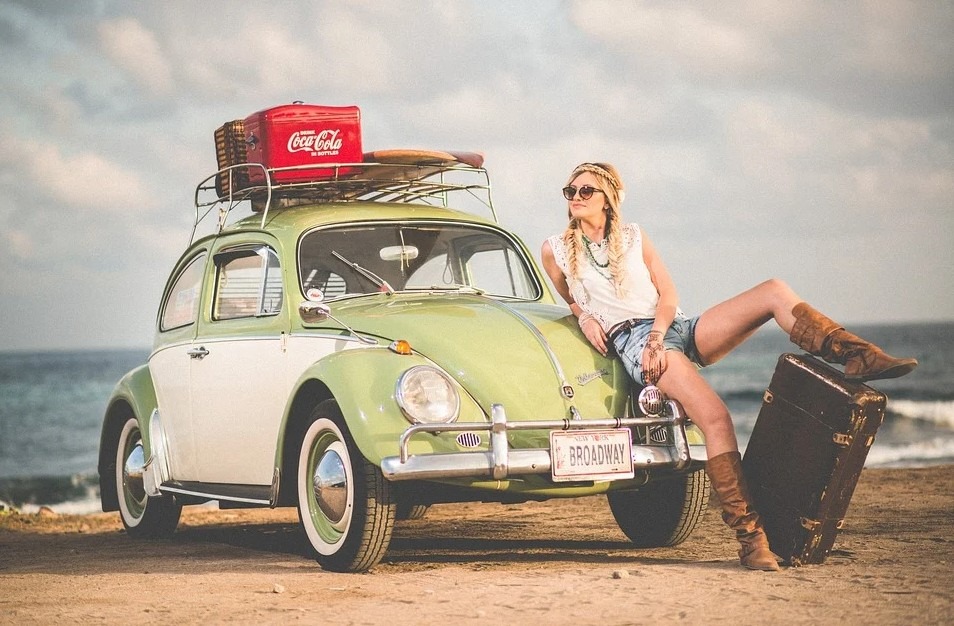 From the historical King Midget to overbuilt European classics and mass-market muscle cars, the world of classic vehicles is immense and ceaselessly fascinating. There’s a wide variety of classic cars to choose from, and people from around the world take pleasure in collecting them.

We’ve compiled a list of the top 10 most popular and iconic classic cars of all time.

James Bond’s car of choice, the Aston Martin DB5, was the ultimate British grand tourer and the last of the DB4 series. It’s acclaimed to be the most famous car globally for its appearance in many James Bond movies. The DB5 wasn’t an out-and-out sports car with only a 4.0-liter inline 6-cylinder engine. With its electric windows and wool pile carpets, the vehicle capable of up to 145 mph was more of a luxurious four-seater sports car. Built with a combination of British engineering and Italian styling and a magnesium alloy body designed to superleggra patent technique, the Aston Martin DB5 is definitely spy-car worthy.

The Corvette seemed to be desired by different generations of gearheads. Corvettes are not at all created equal, and the Chevrolet halo car has provided almost everyone with something from its 64-year long production run. Being one of the most popular cars, the Corvette offers space-age optimism, timelessness, and wild excess through their C2s to C4s.

The Mini appeals to every individual from Mr. Bean to George Harrison and traverses classes. An iconic car, the Mini is the mode of transportation from the chic ’60s to the new romantic style of the ’80s. Decades have passed, and the world still adores the Mini. It has a transverse engine front-wheel drive layout that saves space and allows 80% of the vehicle’s floor pan for luggage and passenger use, influencing a generation of car manufacturers. The Mini is also extremely pleasant to drive with its pinpoint accuracy. With extra power, the Mini evolved into the Mini Cooper and Cooper S, making it a terrific rally car. It beat all its competition thrice in winning the Monte Carlo Rally during 1964, 1965, and 1967.

When the rollout of the first generation of the Ford Thunderbird 1955 to 1957 models happened, they were practically called classic cars. The Thunderbird remained in production for almost 60 years and were some of the most desired cars in the ’50s. Nearly every generation has a Thunderbird in their collection, especially the late ’50s and ’60s models with their affordability.

The Volkswagen Beetle, dubbed as the people’s car, is one of the best-selling cars in history. The Volkswagen Type 1 started humbly with an economic four-seater that anyone in Germany can access. At present, after eight decades of very successful production, the Beetle still receives a considerable following. The Volkswagen Beetle’s simplicity is to thank for its longevity. The original flat-four, air-cooled engine with not exceeding 200 moving parts is very workable for many hobby mechanics.

The Camaro is the mid-coastal states’ favorite. Every generation of this iconic muscle car has garnered fans.

The Ford Mustang is a sports car favorite. The Mustang also has its generation of fans from each generational change, including the much-disparaged Mustang II.

According to Enzo Ferrari, the Jaguar E-type is “the most beautiful car ever made.” The E-TypeJaguar was base on the three-time Le Man’s winner between 1955 and 1957, the D-Type. It was also a prime example of what the British car manufacturer was capable of. At a third of the price, the E-Type Jaguar comes in a ’60s chic look and is quicker than a Ferrari, making it the ultimate sports car of its period. The E-Type stayed in production until the mid-seventies. It’s primarily due to the constant revision on the inside without affecting its elegant outside appearance, meaning it remained with the times and still looked beautiful.

After the 18-year production run of Model T in 1927 ended, Ford created a thoroughly modern era car called the Model A. It featured drum brakes at each of the four corners, a prime speed of 65 miles per hour, and a safety glass windshield, keeping Ford on top of the automotive market during the early phase of the Great Depression. Ford had sold more than 4.8 million of the Model A by the time its production stopped in 1932.

Henry Ford’s Model T is an affordable and practical horseless carriage for the everyday person. Made in 1908, the Ford Model T was sold to the public at an original cost of $850. With more than 15 million in production from 1913 to 1927, Ford’s car became a huge success for the masses.