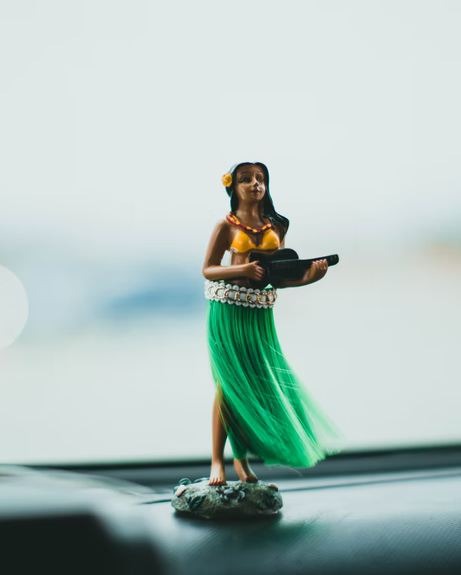 There are different kinds of car owners out there. Some prefer the interiors of their cars, especially the dashboard, clean and empty, while others love to decorate. If you are into decorating your car, you’ve probably heard about or maybe even bought a dashboard doll. It is a car decoration item that has become a trendy accessory in the past few years. It is something that makes the dashboard of your car look fun and stylish. At the same time, it also helps in reducing stress, especially when stuck in traffic.

For many years, dashboard dolls have become a trendy car accessory along with the fuzzy dice that are hung on the car mirror. There are many different kinds of dashboard dolls too. But among the many options in the market, the most popular one is the hula girl dashboard doll. Read on if you want to learn more about it. If you love dolls, definitely, will also like playing Lucky Cat Doll Casino.

The Origins of the Hula Girl Dashboard Doll 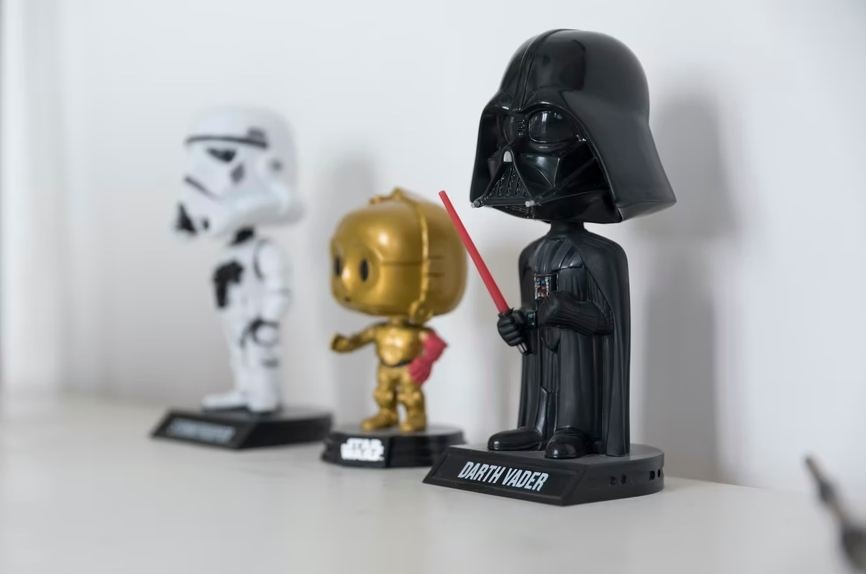 Nobody actually knows who created or invented the very first hula girl figure. It was during the 1900s when it began to become popular among the tourists that visit Hawaii. Many people who often visit the state would usually collect as many hula girl dolls as they want. Others, on the other hand, give them to their family and friends as souvenirs from their trip, and those who receive them would eventually start collecting too.

The hula girl dolls that were made in the 1920s and 1930s were believed to be hand-sculpted and hand-painted using bisque, which was a kind of porcelain that has a matte finish and is not glossy. In addition to that, there was another material that was used for making hula girl dolls, which was redware. This material has a reddish-brown color that was meant to replicate the usual skin color of the people in Hawaii.

The iconic dancing hula girl dolls started in the 1950s when spring was added into the figures. In the same year, the Americans who fought in World War II bought hundreds of hula girl dolls as souvenirs. It was something that would make them remember their time in the war. When the soldiers got back home with the dolls, they tried placing them on the dashboard of their vehicles. They figured that looking at the dancing hula girl figures was quite enjoyable and relaxing.

After that, the trend started to grow. The soldiers recommended the dolls to their friends and loved ones and to try placing them in their cars too. Soon enough, the decoration started to become a hit in the United States and as well as in different parts of the world. 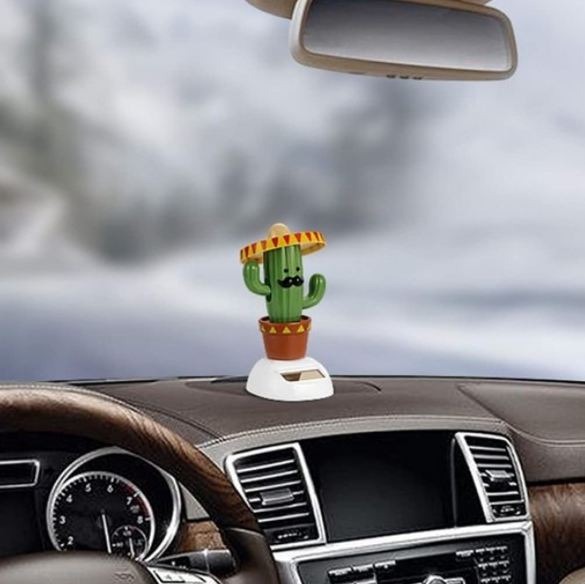 It is interesting to learn that the trend of putting dolls and other moving decorations on the car dashboard started from a Hawaiian doll or hula girl doll. At the present time, when you search for dashboard dolls online, you will find many different options aside from the popular dancing hula girl. There are dashboard decorations that are called bobbleheads. Most of the time, these feature cute animals like dogs and cats with big heads that bobble up and down as the car moves.

Many manufacturers today also make dashboard dolls that are inspired by popular icons and characters. These many include cartoon characters, video game characters, and more. But even though there are lots of options now, they still all have the same purpose, which is to make your dashboard look fun and stylish, and as well as to keep you entertained as you drive, especially when you get stuck in traffic. In addition to that, dashboard dolls can also keep your kids entertained in the car for a long period. Therefore, we can say that dashboard dolls are very useful and not just for decoration.

The next time you will see a dashboard doll in a car or buy one from stores, you now know its origins and how it started to be used. We hope that this article helped you learn more about dashboard dolls.